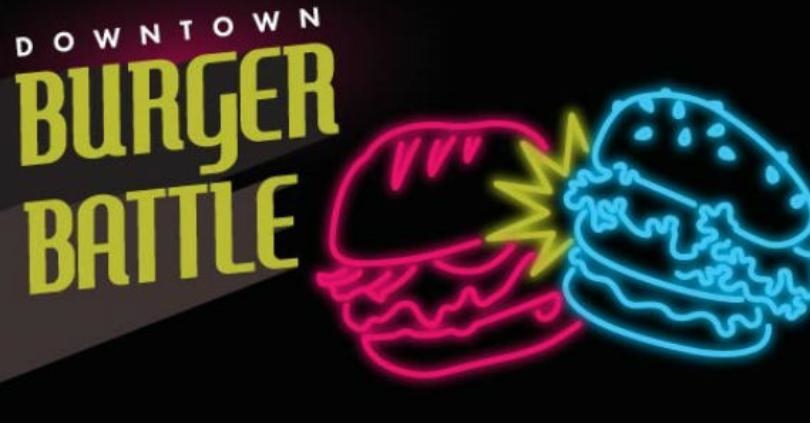 The Downtown Sioux Falls Burger Battle is returning with a record number of restaurants taking part.

Sixteen restaurants are participating in the 7th year of the event, according to DTSF spokesperson Sadie Swier.

The Burger Battle, which begins Jan. 2, is a friendly competition between Sioux Falls restaurants presented by the South Dakota Cattlemen’s Foundation and Downtown Sioux Falls Inc.

Diners can order and rate each burger feature based on patty, presentation, toppings, bun, and customer service. The restaurant with the highest average score by the end of the month will be the 2020 Burger Battle Champion.

New this year, voting will take place on the DTSF Digital Passport. After voting, diners will earn stamps, points, and share their progress to social media.

The 16 restaurants participating are: