Calendar of Events at The Jones421 Marketplace: 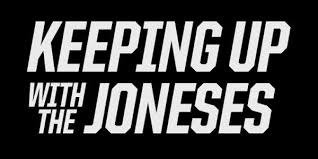 Every business in the Jones421 Marketplace is locally owned and operated. #shoplocal

Jones421 is a Multicultural Marketplace

Multiculturalism brings a source of diverse knowledge and experience. It can increase innovation, creativity and prosperity in our city. New residents also enrich the cultural fabric by introducing new foods, music, traditions, beliefs and interests.

Jones421 Marketplace has the only Bocce Ball Court in Sioux Falls

Bocce, also known as Italian lawn bowling, is one of the most widely played games in the world and is one of the oldest lawn or yard games. Best known in Italy, where you may see a group of retired Sicilians gathered in a town square for a daily afternoon game, bocce has been gaining popularity in the United States and other locations. Its pros: the game is simple, can be played by people of all ages and skill levels, and you can use just about anything as a bocce court.

The Jones building was built in 1909. It served as a Fallout Shelter, due to the amazing structure of the building.

The building has been placed on the National Register of Historic Places as a contributing structure in the Old Courthouse and Warehouse Historic District. 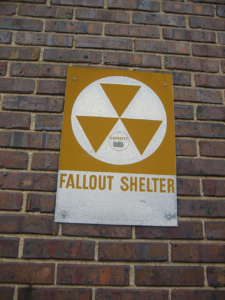 Check out what is happening in Downtown Sioux Falls.